The entire Intracoastal Waterway stretches all up and down the East Coast and features a network of canals, rivers, bays and inlets that run from Norfolk Virginia to the Florida Keys this ribbon of water is separated into the Atlantic waterway and the Gulf waterway. They provide navigable routes for personal boats, watercraft and commercial barges. The Intracoastal Waterway is a total of about 3000 miles with connections to the Great Loop offering nearly 4500 more miles of inland waterways. The Atlantic Intracoastal Waterway officially begins at the mouth of Chesapeake Bay between Norfolk Virginia and Portsmouth. 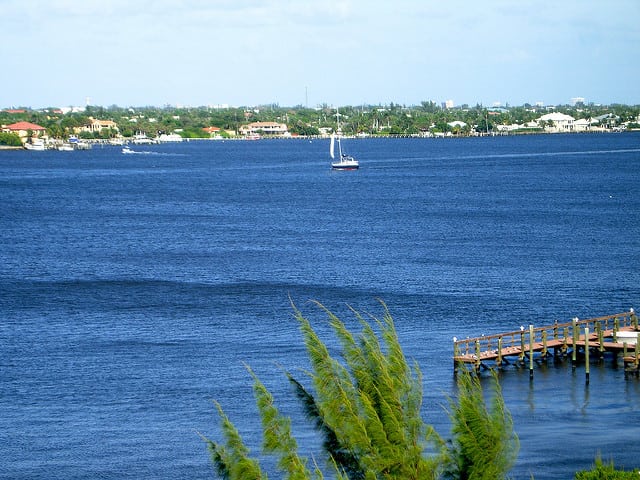 The entire waterway is nearly 1100 miles and is viewed as a single aquatic interstate. There are several tributaries and offshoots along the way and it extends down to Key West featuring several canals and estuaries. Also referred to as the “the ditch”, this insight route is ideal for cruisers and boaters going north and south along the East Coast without going into the open waters of the ocean. With so many different scenes, tranquil bays, tributaries and canals, each section is unique unto itself. From grassy swamps to pristine beaches, windswept grasses and dunes, there’s a unique piece of history and landscape along each section.

This quieter way of life lends itself to many boat docks, waterfront properties and boating enthusiasts. It’s ideal for fishing, boating, swimming, water skiing and just about any other type of saltwater activity. The section in North and South Carolina that is almost completely separated from the Atlantic Ocean stretches from Cape Fear River in the mouth of the waterway at Southport South into South Carolina to the entrance of the Waccamaw River. From the river north to the border of North Carolina, the waterway is completely separated from the ocean and then drifts through tributaries and sloughs along Bird Island in the borders of Sunset Beach. From here are numerous homes bordering the waterway, specifically on the mainland side. It’s not until Ocean Is 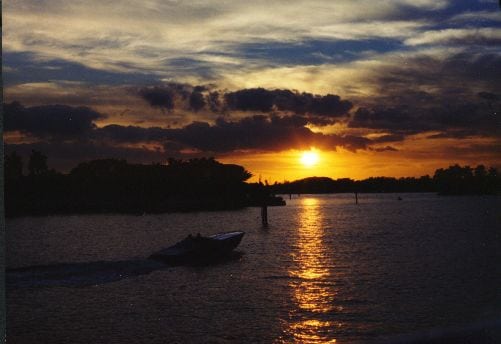 le Beach that homes are bordering on the ocean side of the Intracoastal Waterway. Ocean Isle Beach is a small section of residential homes bordering the ocean and the waterway with man-made inlets ideal for those that own boats, prefer waterfront properties and have easy access to the beach and the Ocean Isle Beach Pier.

Just east of this small oceanfront town there’s a large break in the waterway with access to the ocean along Shallotte River. Holden Beach is next along the intracoastal Waterway and there are more homes on both sides of the waterway in this town. The city stretches out on the mainland and the beach area and continues up with many residential waterfront homes until the mouth of the Lockwood’s Folly River. The waterway does stretch through the mouth of this river with a deep ditch and travels up to Oak Island. Here, the majority of homes are on the ocean side of the waterway with dozens of homes, golf courses and beachfront property. Then, the Intercoastal Waterway dumps into Cape Fear River at Southport. 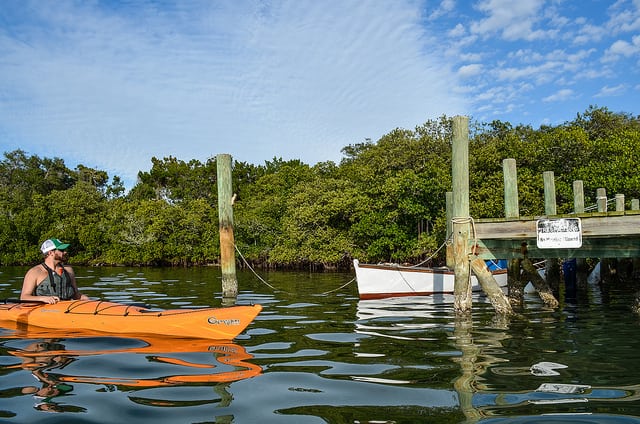 Again, the waterway stretches North and South from Virginia to Florida up and down the eastern seaboard but this small section of Inlet has a variety of residential communities, homes and neighborhoods that border the Intracoastal Waterway. The benefit of having a home here is that the weather and the elements are not as harsh, it’s a little calmer sea and most homes and boats are protected from the harsh elements of the ocean.

For more on the Intracoastal Waterway in North and South Carolina, contact the amazing team of Karen & Frank Baker